Massive Crowd of 23,000 plus supporters

On-site phone bank that turned out dozens of volunteers who made thousands of phone calls was the largest such effort at a campaign rally thus far.

“Our grassroots operations at today’s rally was the product of strong organization and unparallelled volunteer enthusiasm.  All Credit to team Florida!


The Donald Trump rally in Brevard had 23,000 Supporters turn out for attendance
It would not have been such a great success without all those who participated and volunteered.  I am truly honored to be working together with such a great team and want to thank each and every one for their diligence hard work and dedication. 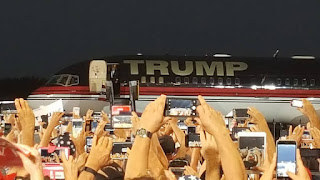 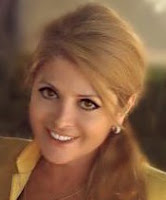 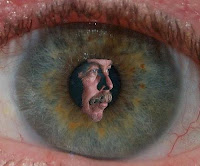 Posted by ltnews.brevardtimes.com at 11:07 PM