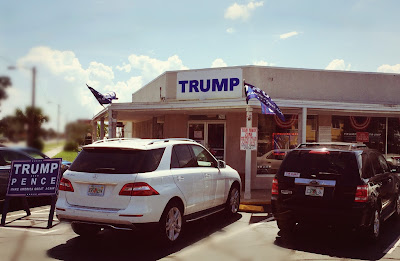 On Tuesday September 20th the official Brevard campaign office for Donald Trump had their grand opening over 300 residents from Brevard County were in attendance. Jim Handley Co-Chair stated " It was a fantastic grand opening there was so much enthusiasm and energy and the crowd was buzzing with excitement. “There were wall to wall people full of excitement networking, signing up to volunteer and picking up signs.

Signs, Bumper stickers and Campaign Material can be picked up at the official Brevard County Headquarters located at:

The campaign headquarters is in need of as many volunteers as possible. Anyone interested in being a volunteer for the Donald Trump Campaign Brevard County  Please stop by or call 321-613-0232 for more information. 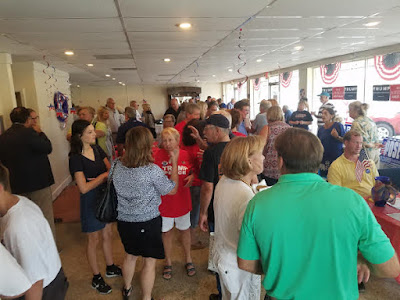 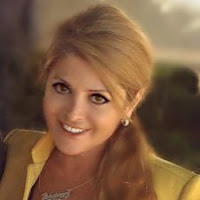 Posted by ltnews.brevardtimes.com at 6:07 AM