Laureen Trent Radio Show , WMEL 1060 AM and worldwide at 1060wmel.com. On  Monday December 14, 2015  the above live radio broadcast aired .  In light of the terror attacks in San Bernardino attack don't miss this special broadcast
with  my Expert  Guests Tom Trento  and Roger Gangitano. Both  Targets of Terror! 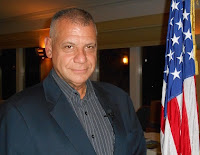 Tom Trento- Founder of the  United West, Executive producer "Fallen Angel" Extortion 17.  Co -Author Shariah: The Threat To America . Tom   is one of the leading academic activists in the United States. A highly skilled debater and dynamic public speaker, Tom frequently goes toe to toe with Muslim Brotherhood representatives exposing their radical agenda to the public and elected officials. Mr. Trento with earned degrees in Law Enforcement and Philosophy and Theology was awarded the The Carnegie Hero Medal Award for saving a man from a burning car.

Mr. Trento has traveled extensively throughout the US and Europe lecturing and exposing Islamic violence and infiltration in government, law enforcement and academic institutions. Tom appears frequently on major media outlets and talk shows as an authority on Islamic ideology.

Roger Gangitano is Chapter Leader for the Space Coast chapter of ACT For America and a Regional Coordinator for TheUnited West – Both organizations are heavily focused on national security matters, the prevention of Shariah Law infiltrating our society, the opposition of terrorist groups, such as; CAIR, ISIS, al Qaeda, Hamas and all groups affiliated with The Muslim Brotherhood.

With The United West I, have gone inside Muslim events and confronted Islamic leaders with direct and provocative dialog to expose the radical Islamic agenda hidden behind the mask of “Moderate” Islam and Civil Rights of Muslims.

I’ve been an invited guest on various radio shows throughout the state, and I’ve spoken at numerous organizational events throughout Florida. I provide insightful and factual information to educate and motivate citizens to preserve our freedoms and values, and guard against our enemies who are intent on our destruction. 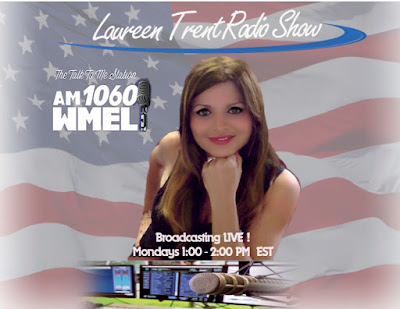 Posted by ltnews.brevardtimes.com at 9:26 AM