What Shall We call The Islamic Problem ? Roger Gangitano 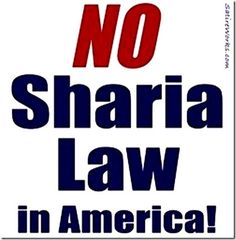 Roger is the chapter leader for the Space Coast chapter of ACT! For America and a Regional Coordinator for The United West – Both organizations are heavily focused on national security matters, the prevention of Shariah Law infiltrating our society, the opposition of terrorist groups, such as; CAIR, ISIS, al Qaeda, Hamas and all groups affiliated with The Muslim Brotherhood.

My ACT! For America Space Coast chapter has successfully addressed the misrepresentations and bias in textbooks used in the Brevard school district. ACT! Space Coast chapter was also actively involved with the 4-year effort to have Florida’s ALAC Bill finally signed into Law.

With The United West Roger , has gone inside Muslim events and confronted Islamic leaders with direct and provocative dialog to expose the radical Islamic agenda hidden behind the mask of “Moderate” Islam and Civil Rights of Muslims.

He has  been an invited guest on various radio shows throughout the state, and  spoken at numerous organizational events throughout Florida. He  provide's  insightful and factual information to educate and motivate citizens to preserve our freedoms and values, and guard against our enemies who are intent on our destruction. 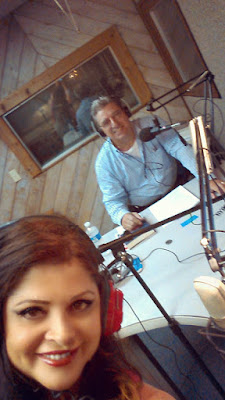 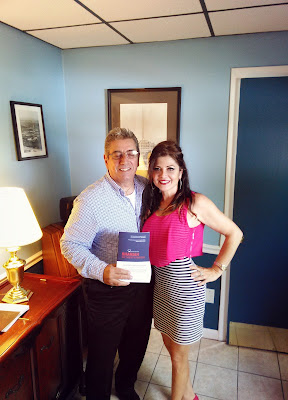 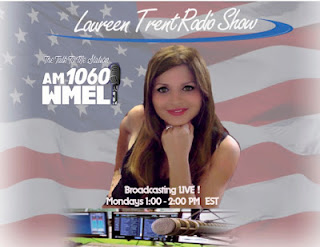 Posted by ltnews.brevardtimes.com at 7:06 PM