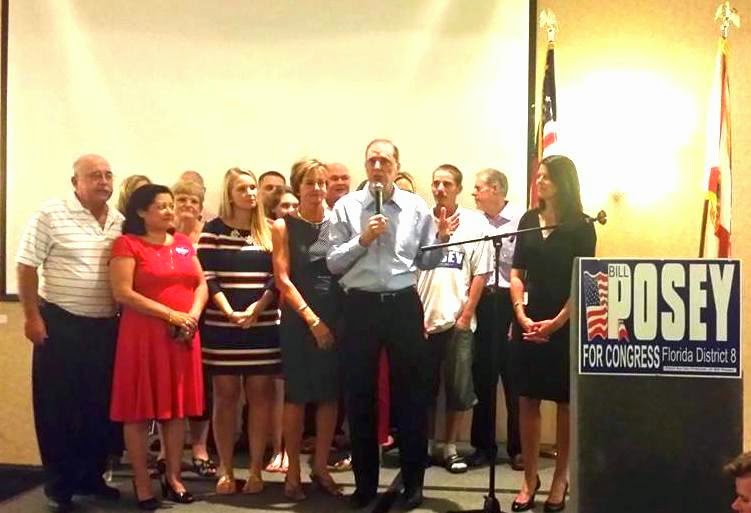 Well it certainly  felt like the " Grand Old Party " last night for the first time in a long time here
in Brevard County.  Brevard County Republicans swept the election with big victories.

Many many ask that did not attend , what made this election night so special, so different from the rest?  It was not only our special  Congressman Bill Posey,   but his amazing  and special Victory Party.   The Congressman is not your typical career  Washington politician,  he never has been.  He always  has been a man for the people of his District , and his home is were his heart is . Not because he has to , but because he truly enjoys serving.

One would have thought a US congressman could have taken a private jet to DC and spent the evening there at some fancy posh restaurant or Elite mansion  party , maybe were common folk would never get an invite .  Well its not that way with US Congressman Posey.

He Choose to spend his election night   right here in Brevard County celebrating with the people he serves. . During the entire party there was   a  twinkle  in his eye and joy on his face .  Taking time Him and his wife Katie to speak and spend time with everyone that attended.

Jim Barfield New County commission District 2, Andy Ziegler School Board , and may have been a few others I missed , but one thing is for sure the majority of the crowd was the people  that support him.

It will be a moment  in history that many who attended will never forget.  Many Congratulations to our Congressman Bill Posey and  who knows maybe one day we may be able to call him President Posey .

If I had my choice to pick today Congressman Posey would  be my first choice.  I have asked him in the past but he has always said no. A humble man and a great example of leadership in Government to all .

Thank you Congressman Posey for bringing the Grand Old Party back from the dead , and renewing those brush fires of liberty in our hearts , we have been waiting  for our party to come alive again. and  last night  it did just that  ! Brevard County was the most rocking Victory night across the nation in my humble opinion and I have been to quite  a few over the years

.. a man true to his oath of office  and the people he serves, US Congressman Bill Posey  !  Cheers friends for a bright future and better days ahead , and Congratulations to all the winners . 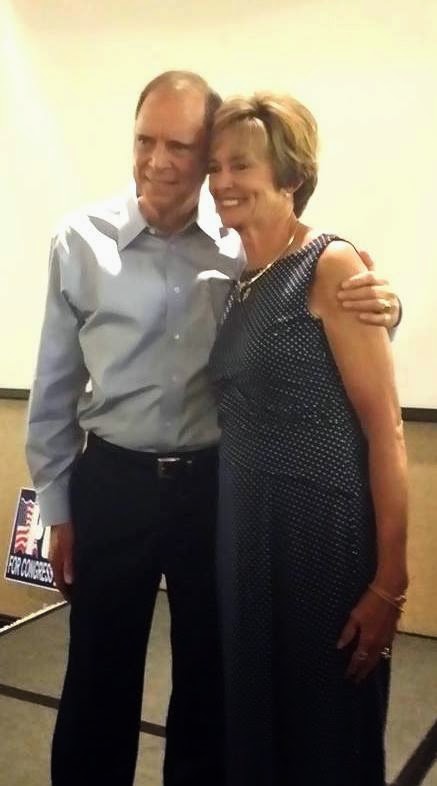 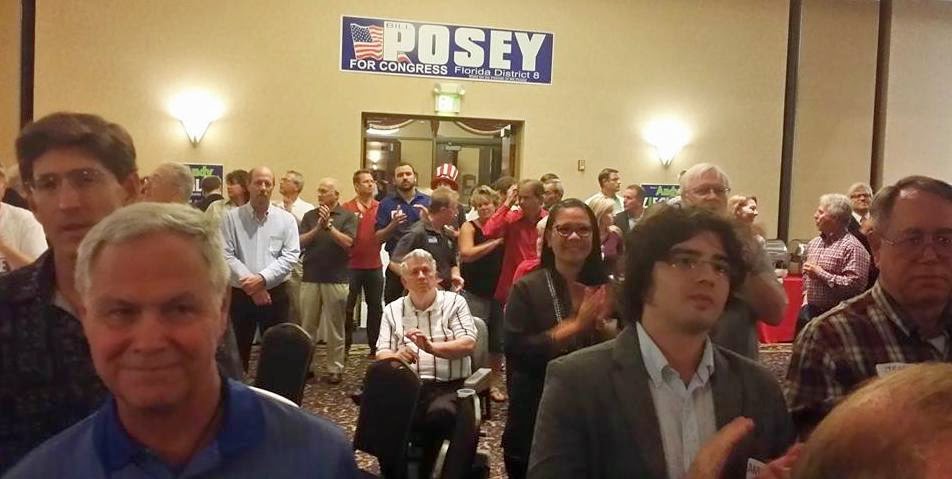 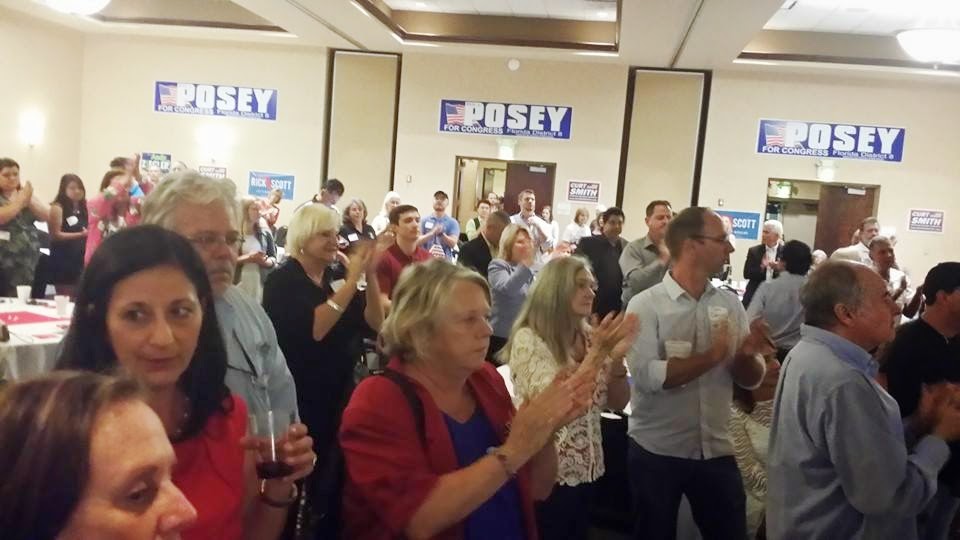 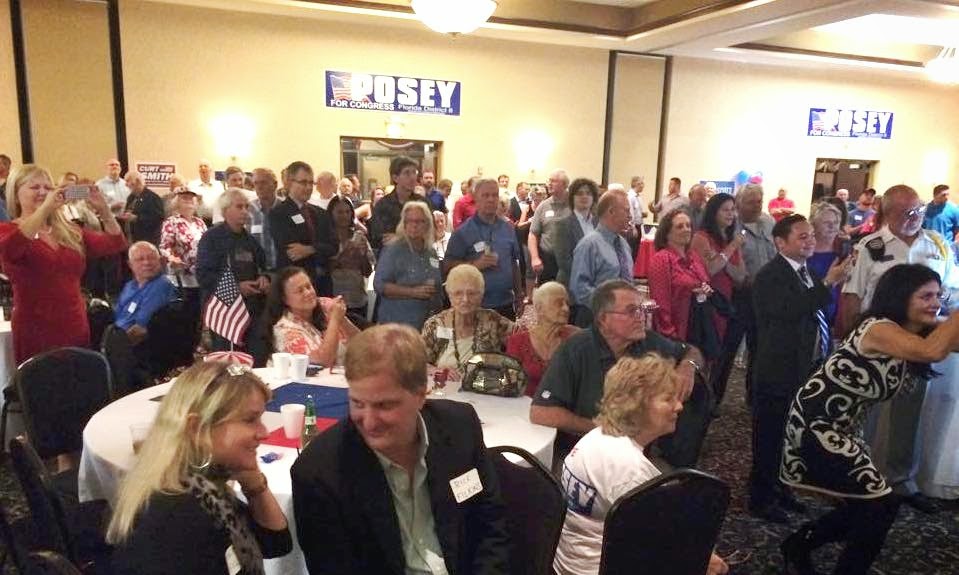 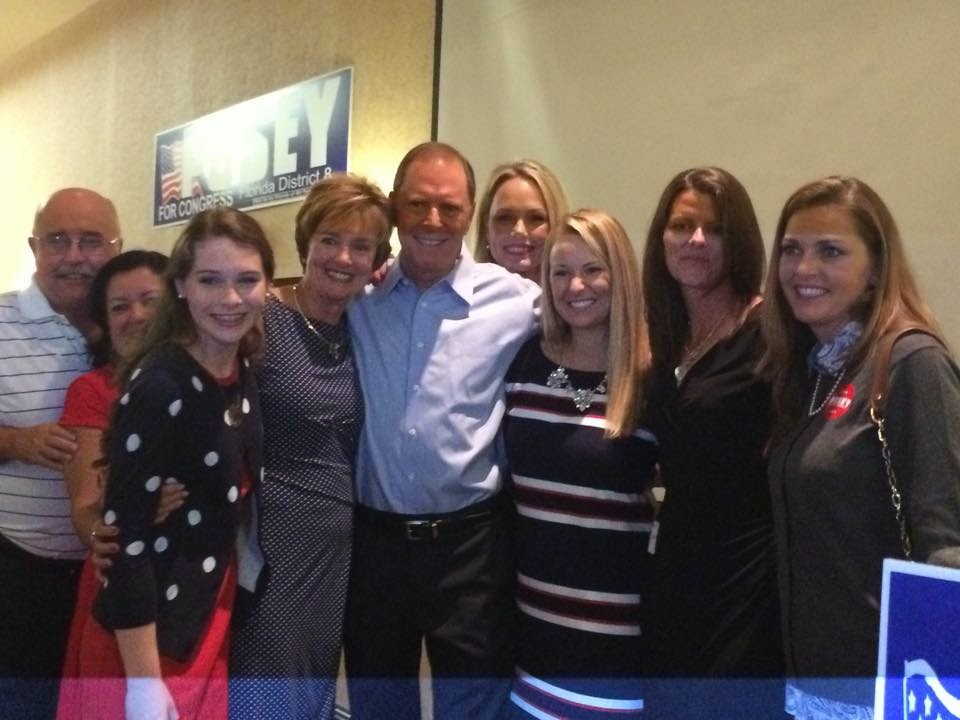 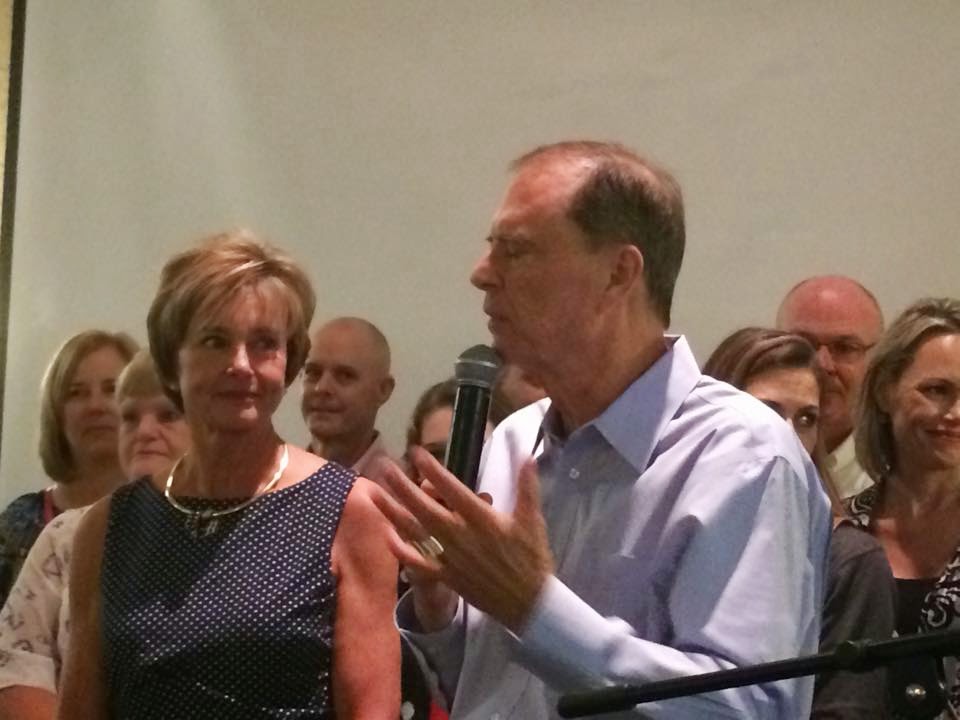 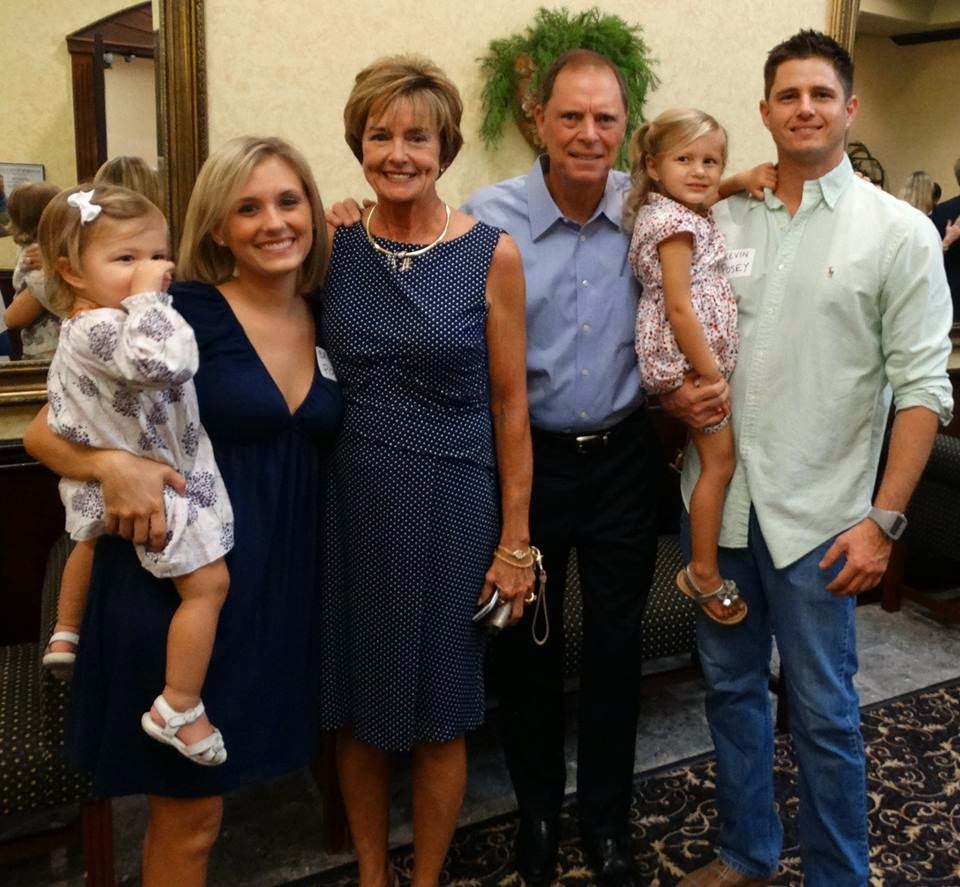 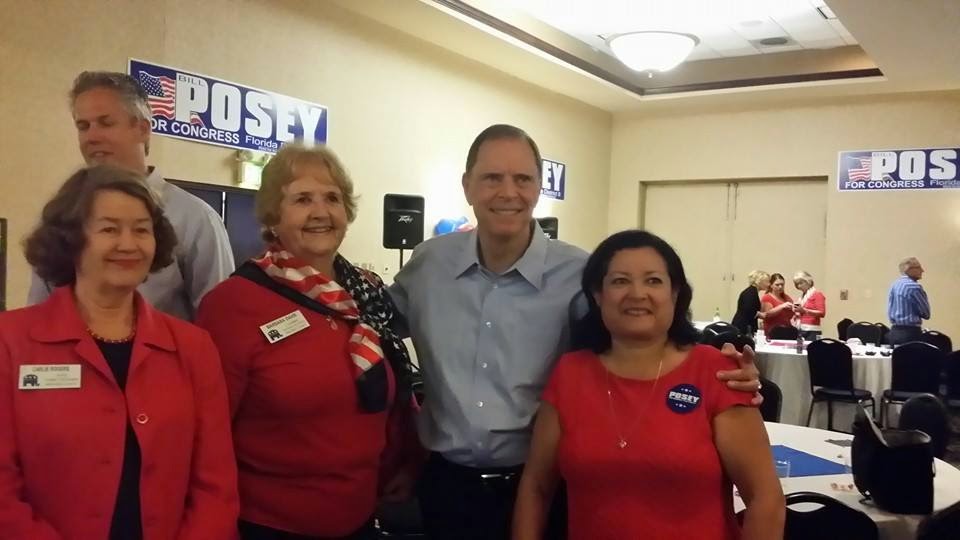 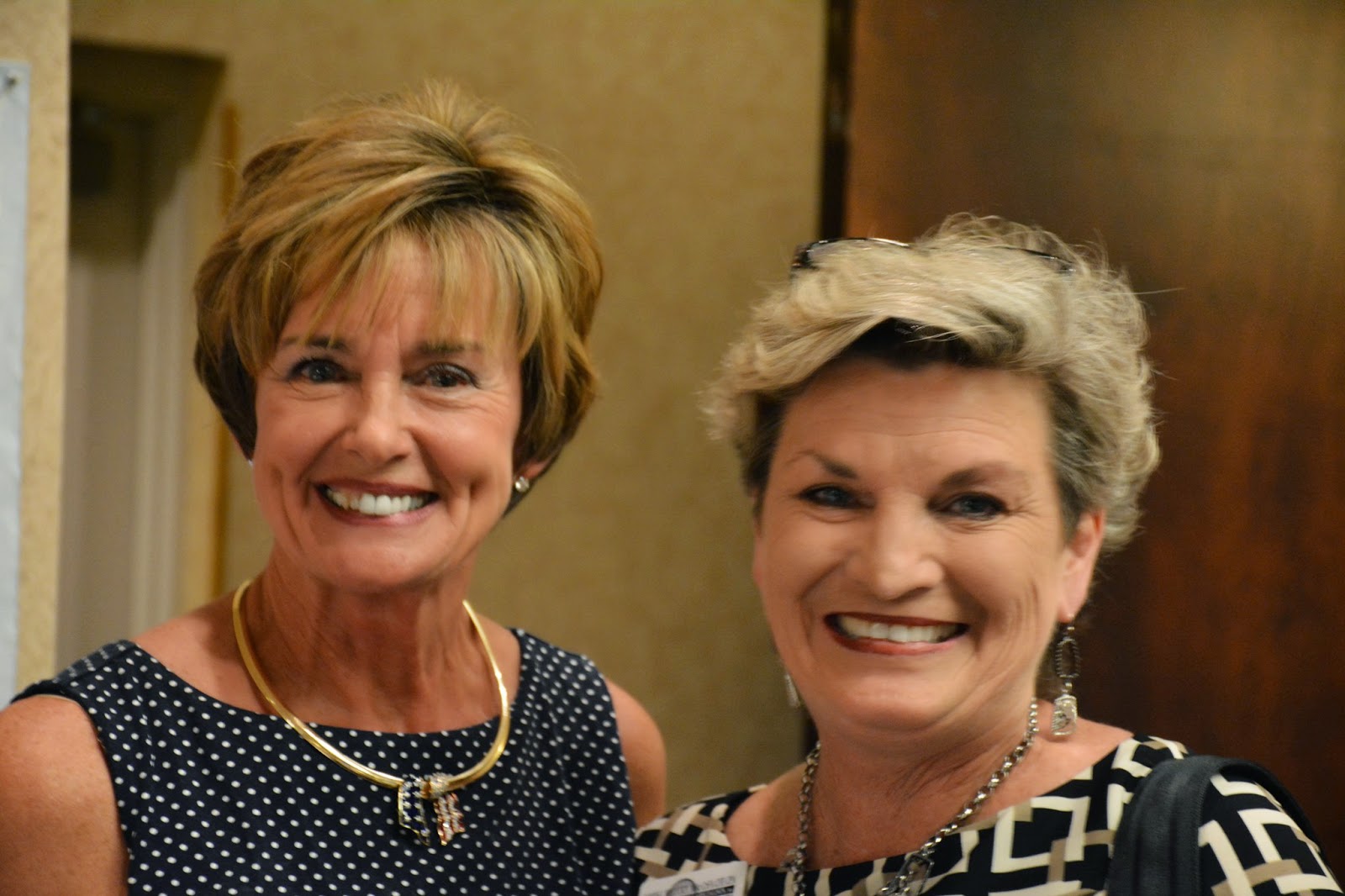 Posted by ltnews.brevardtimes.com at 8:51 PM