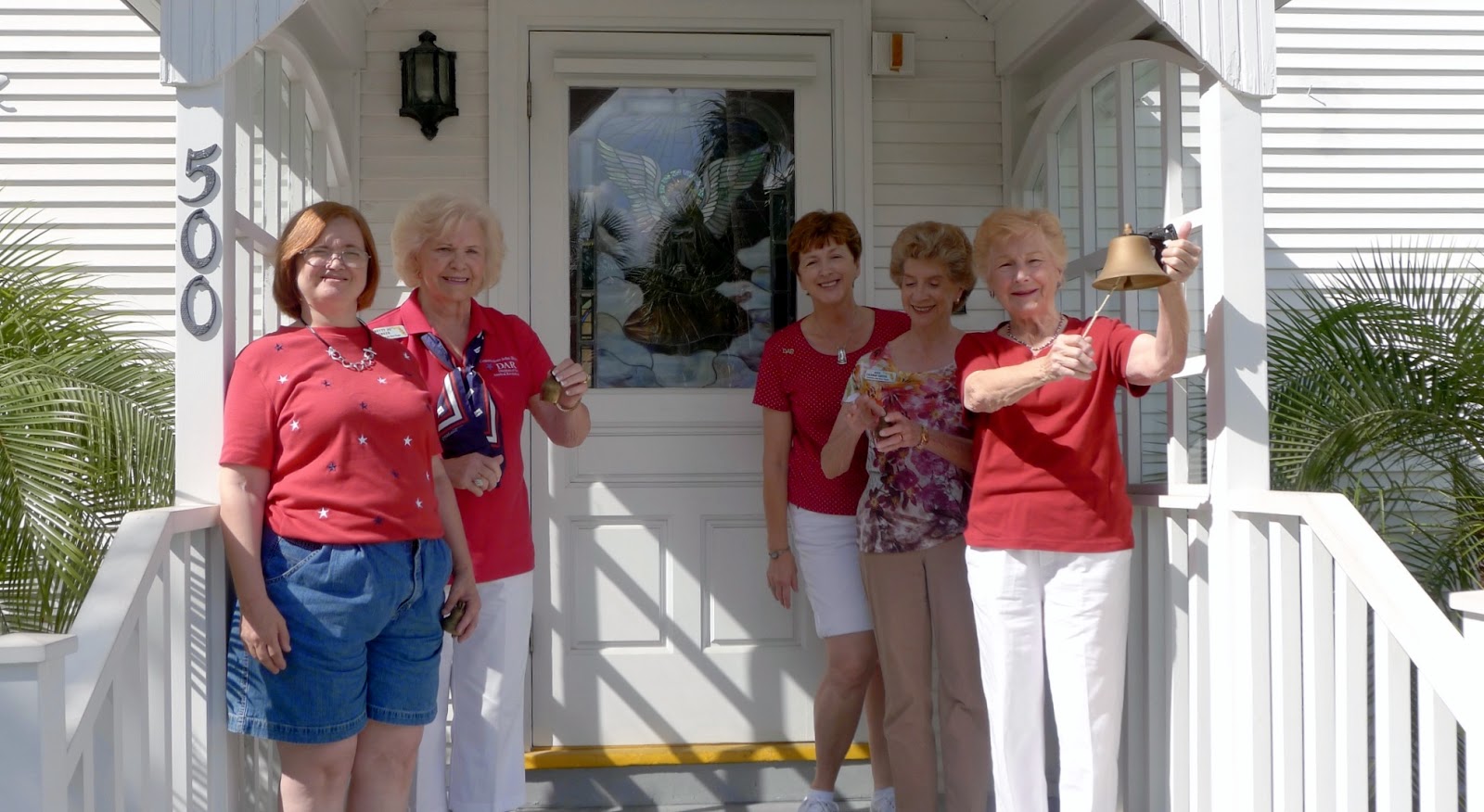 Sept. 17 begins the national celebration of ConstitutionWeek. The week-long commemoration of America’s most important document is one of the country’s least known official observances.
“Our Constitution stands as a testament to the tenacity of Americans throughout history to maintain their liberties and freedom, and to ensure those inalienable rights to every American,” according to Commodore John Barry Chapter Regent Debbie Plaag.

The tradition of celebrating the Constitution was started many years ago by the Daughters of the American Revolution (DAR). In 1955, the Daughters petitioned Congress to set aside Sept. 17-23 annually to be dedicated for the observance of Constitution Week.

The resolution was later adopted by the U.S. Congress and signed into Public Law #915 on Aug. 2, 1956 by President Dwight D. Eisenhower.

According to Regent Plaag, the aims of the celebration are to emphasize citizens’ responsibilities for protecting and defending the Constitution, preserving it for posterity; inform the people that the Constitution is the basis for America’s great heritage and the foundation for our way of life; and encourage the study of the historical events which led to the framing of the Constitution in Sept. 1787.

The United States of America functions as a Republic under the Constitution, which is the oldest document still in active use that outlines the self-government of a people, Chandler said. This landmark idea that men had the inalienable right as individuals to be free and live their lives under their own governance was the impetus of the American Revolution.

“Today, the Constitution stands as an icon of freedom for people around the world,” Plaag   said.
“Constitution Week is the perfect opportunity to read and study this great document which is the safeguard of our American liberties,” said DAR President General Lynn Forney Young. “We encourage all citizens across the country to take time this week to reflect on our heritage of freedom and come together to Celebrate America.”

Regent Plaag invites all to join them in ringing the bells of Freedom at 4 PM   EST on the 17th- BYOB-Bring your own Bells to Melbourne Beach Chapel which still has a real bell tower. 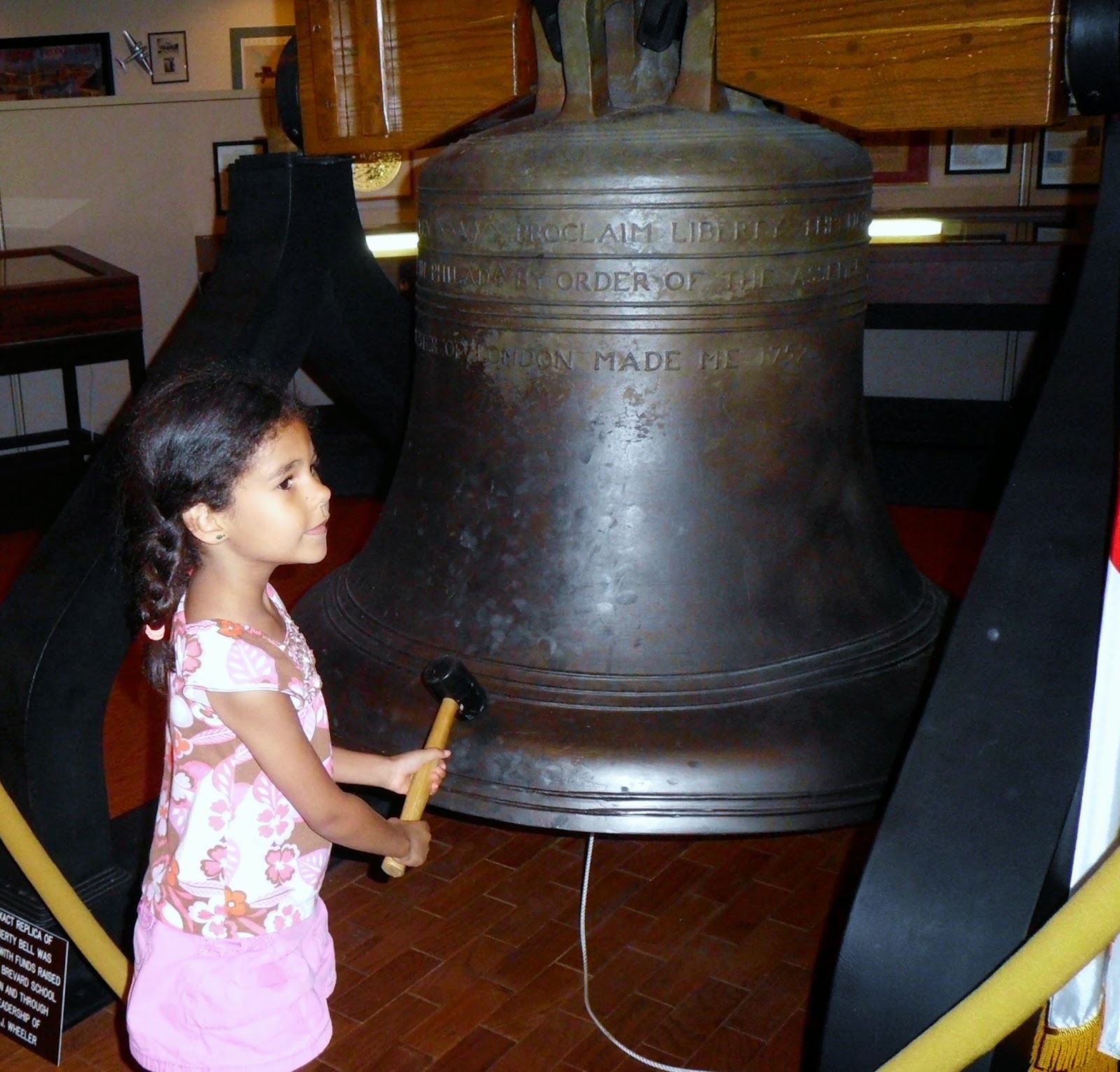 Submit your community story here
Non-Profit and for Profit Welcome

Posted by ltnews.brevardtimes.com at 5:33 PM