One: It proved to all other countries that (quoting JFK) "We would not remain in the backwash" of technology.

Two: Proved to U.S.S.R. that Sputnik, was a mere flash on the grand scale of Space travel.
And no matter how far behind the U.S. has gotten.....that is still the American Flag sitting on the moon!! ~            Wayne West 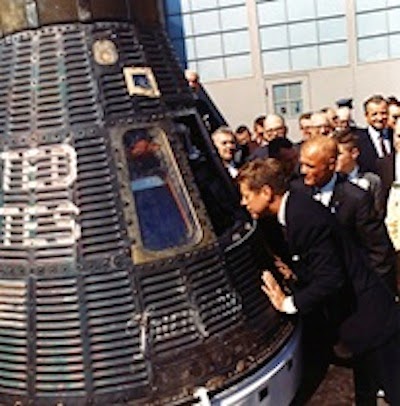 
My Dad snapped this picture of President Kennedy, nearly climbing inside of a "Gemini" capsule in 1966...Kennedy was a "techno-freak", obsessed with gadgets as much as I am, and often commented that JFK would often get the head-sets & talk to the technicians on a mic...When they were only 3 feet from each other. He got so into the program....it had to work!


My Dad always wondered why I was keeping so much audio & rare video while still in High School.

He did NOT share my interest in Radio & often he would say, "Why bother"?
Those comments continued from about age 10, on the very day I turned "14".
Which just happened to be July 20th, 1969.

When my father watched Neal Armstrong step on the moon he looked at me & said:
"Ok, now I know why"!  And he never pestered me again!

Dad was more the engineering type... Who did "his" job, & never could see what effects the entire Apollo program had on the entire country. It leads me to mathematics, a job with NASA, and a passion for radio communications.

Today, Americans shy away from hi-tech fields & that's why China has a rover on the moon, and Japan dominates electronics & computer science. JFK pushed everyone in my generation to build it--"Make it Work""!


This weeks Laureen Trent Radio Show WMEL 1300 AM
with Wayne West clips of the Past  Apollo 11 , fantastic Show 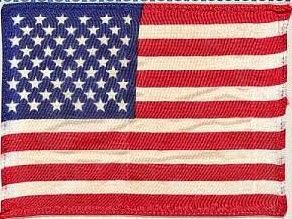 Thank You Wayne West
for your Story its wonderful and inspiring
Happy Birthday
and  Thank You for your Service to America !


Posted by ltnews.brevardtimes.com at 3:49 PM