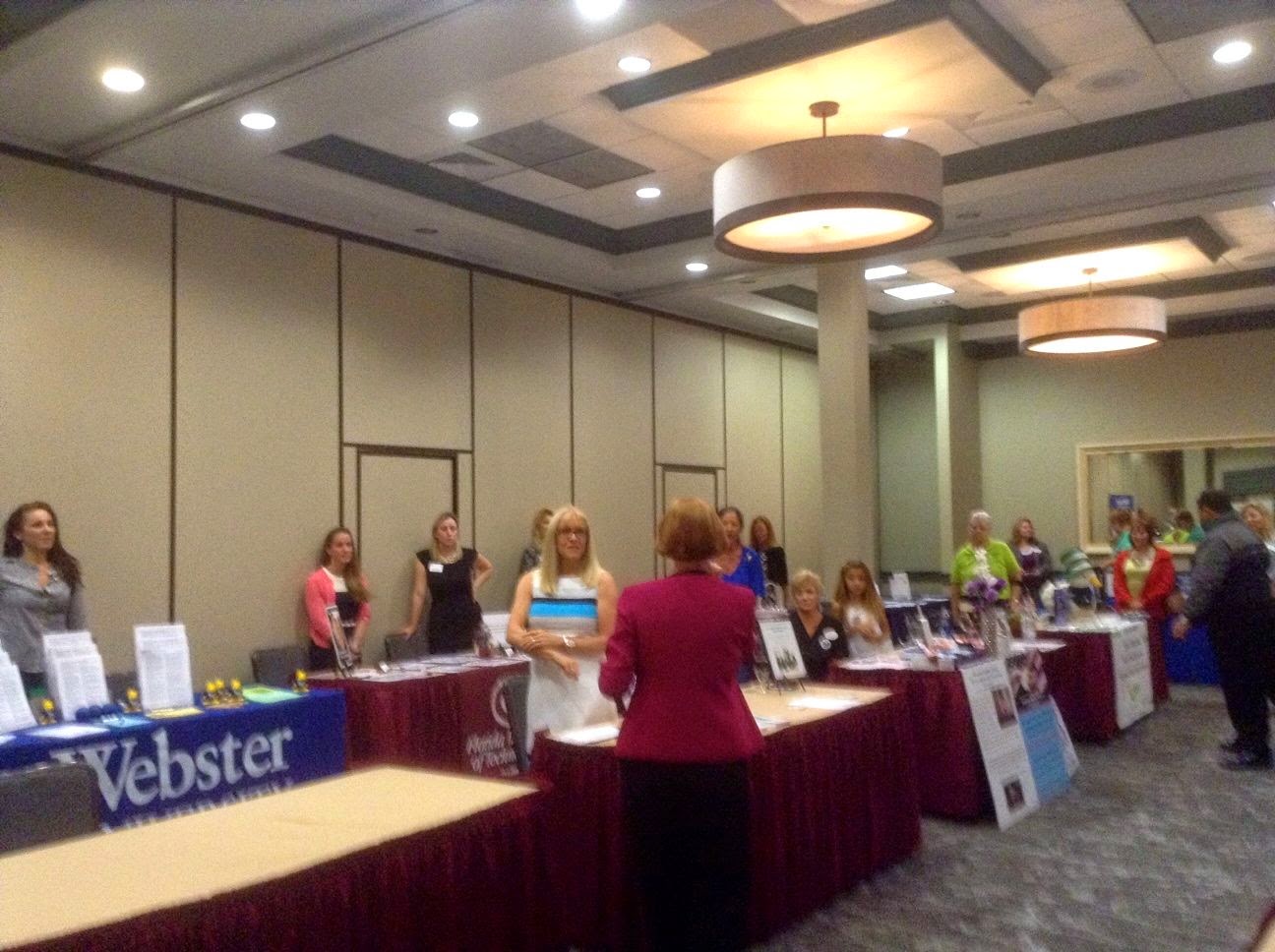 The Space Coast Chapter of Women In Defense (WID) held a Resource Exposition on Thursday, May 15th, at the Crowne Plaza in Indialantic. There were more than 40 participants.  The exposition provided individual booths in a trade show format that gave local companies, organizations and businesses the opportunity to showcase material and network with attendees and each other.

One of the opportunities that was most outstanding was each vendor had the opportunity to speak about what their company has to offer.  Following was intimate networking between business participants and attendees.

Karen Gregory, President of the Space Coast Chapter of WID, and owner of HRSS Consulting Group, kicked off the exposition with welcoming comments and an opening statement. A gracious buffet was provided in the executive reception area. Participants ranged from defense to commercial to non-profit organizations and businesses.

One of the participants was Sandy Pfrimmer from the Small Business Development Center (SBDC) at Eastern Florida State College. Sandy is an Air Force Veteran and Space Coast WID member since its induction in January 2013.

Joanne Longo, Vice President of Space Coast WID, and formerly of the Central Florida Chapter, stated it was vital to launch a Space Coast chapter to address the unique needs of the space coast sector of science, space and technology.

Space Coast WID will be having a STEM speed-networking event at the Harris Business Center on July 17th, 2014.

The STEM Scholarship Program encourages young women in Florida to pursue careers associated with the national security and defense industries.  The Space Coast Chapter will award one $1,000.00 scholarship in their first year with plans to award two $1,000 scholarships in 2015.  Proceeds from events like the Resource Exposition go to support the STEM scholarships.

Additionally, the chapter was established on January 21, 2013.  Membership is open to military and non-military. For more information, upcoming events and membership benefits: 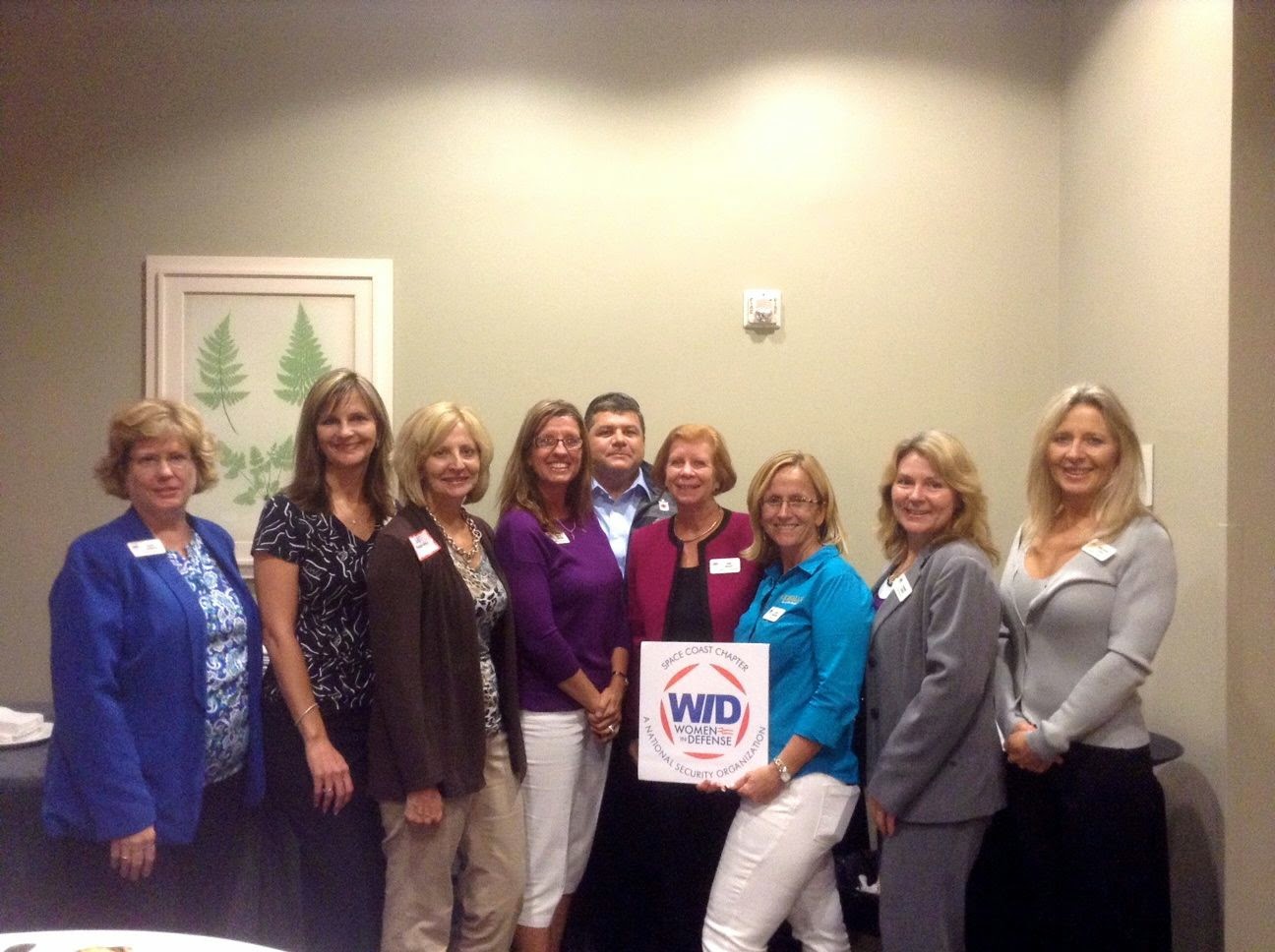 Women In Defense Space Coast Chapter Board of Directors 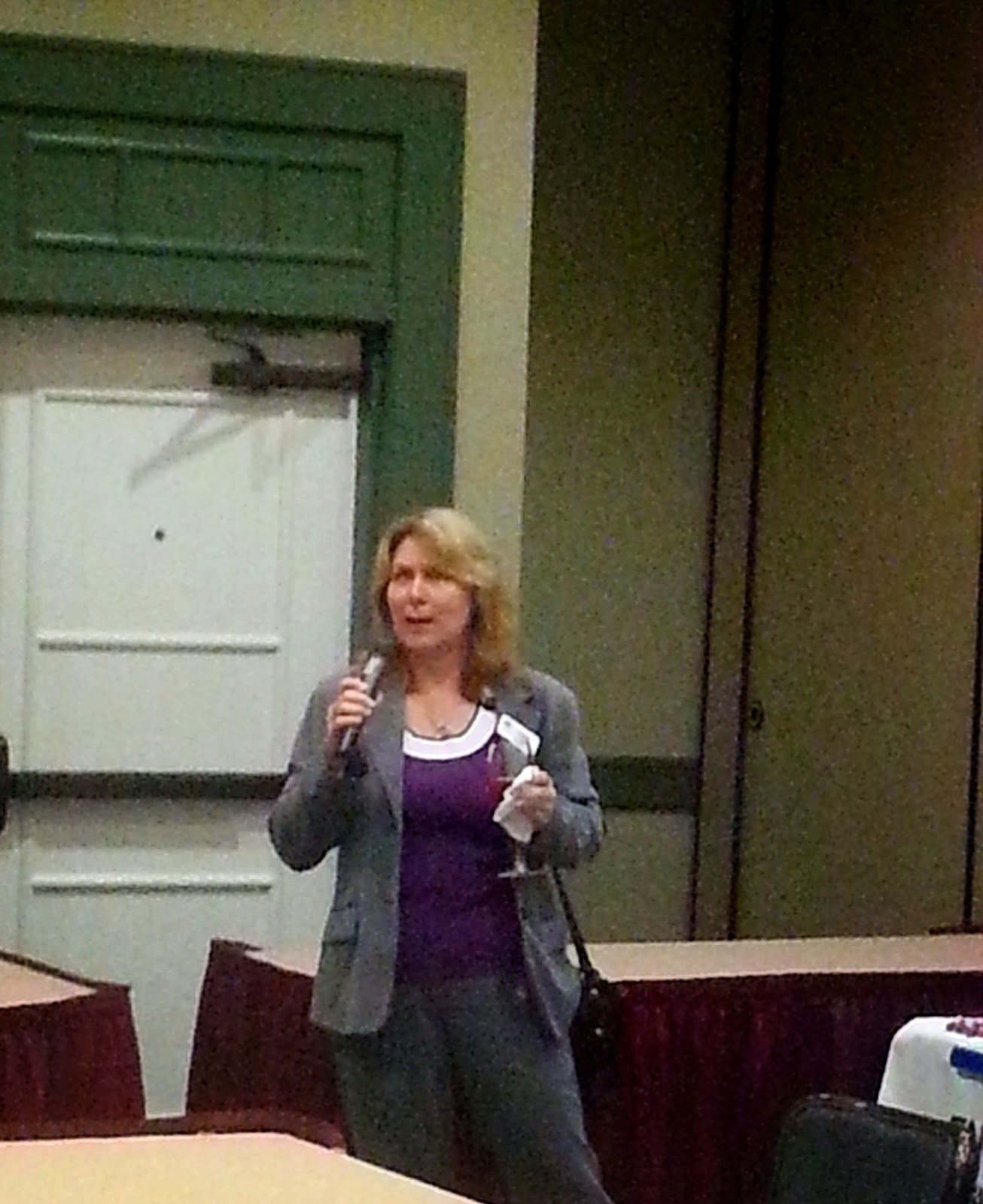 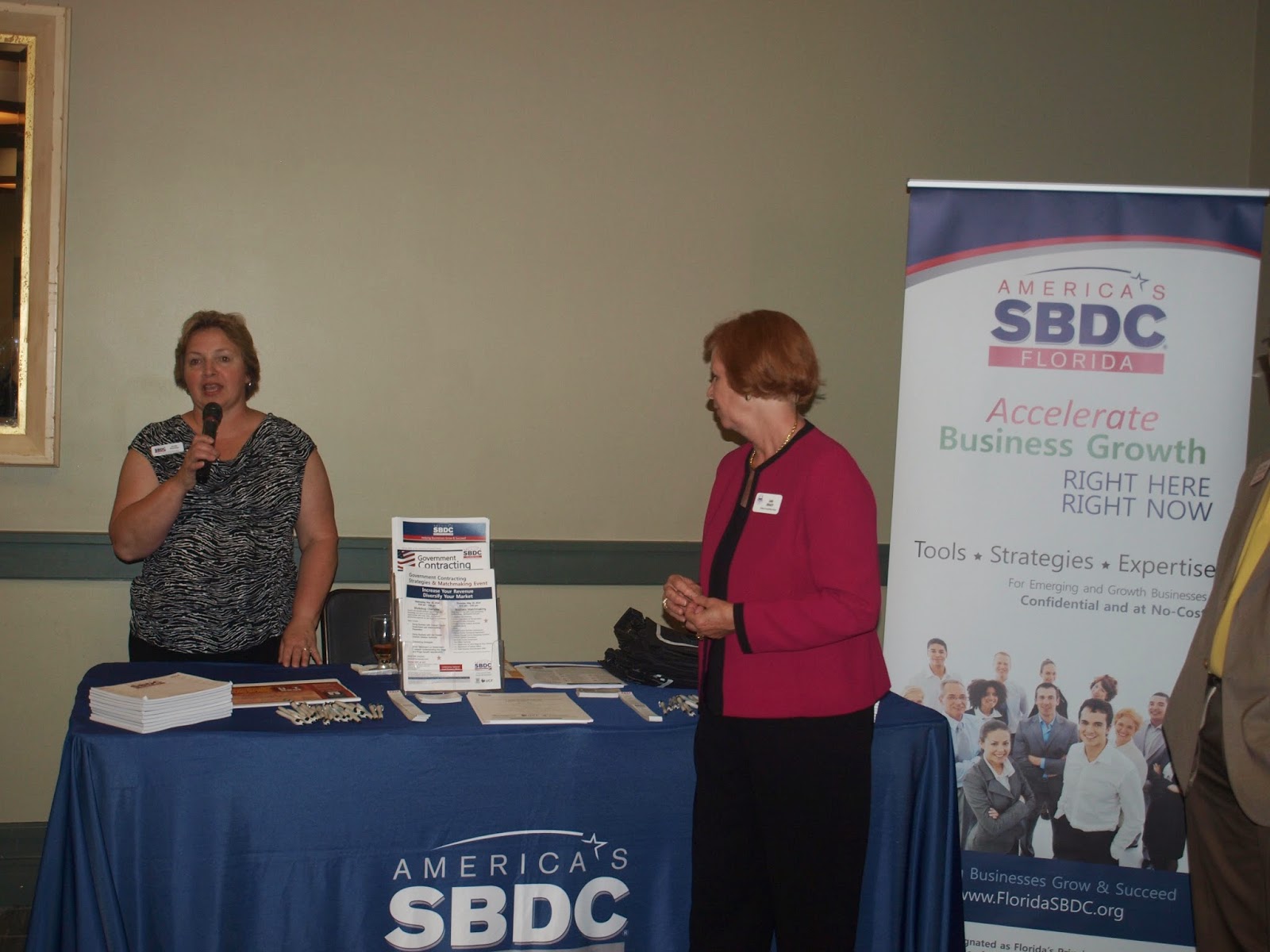 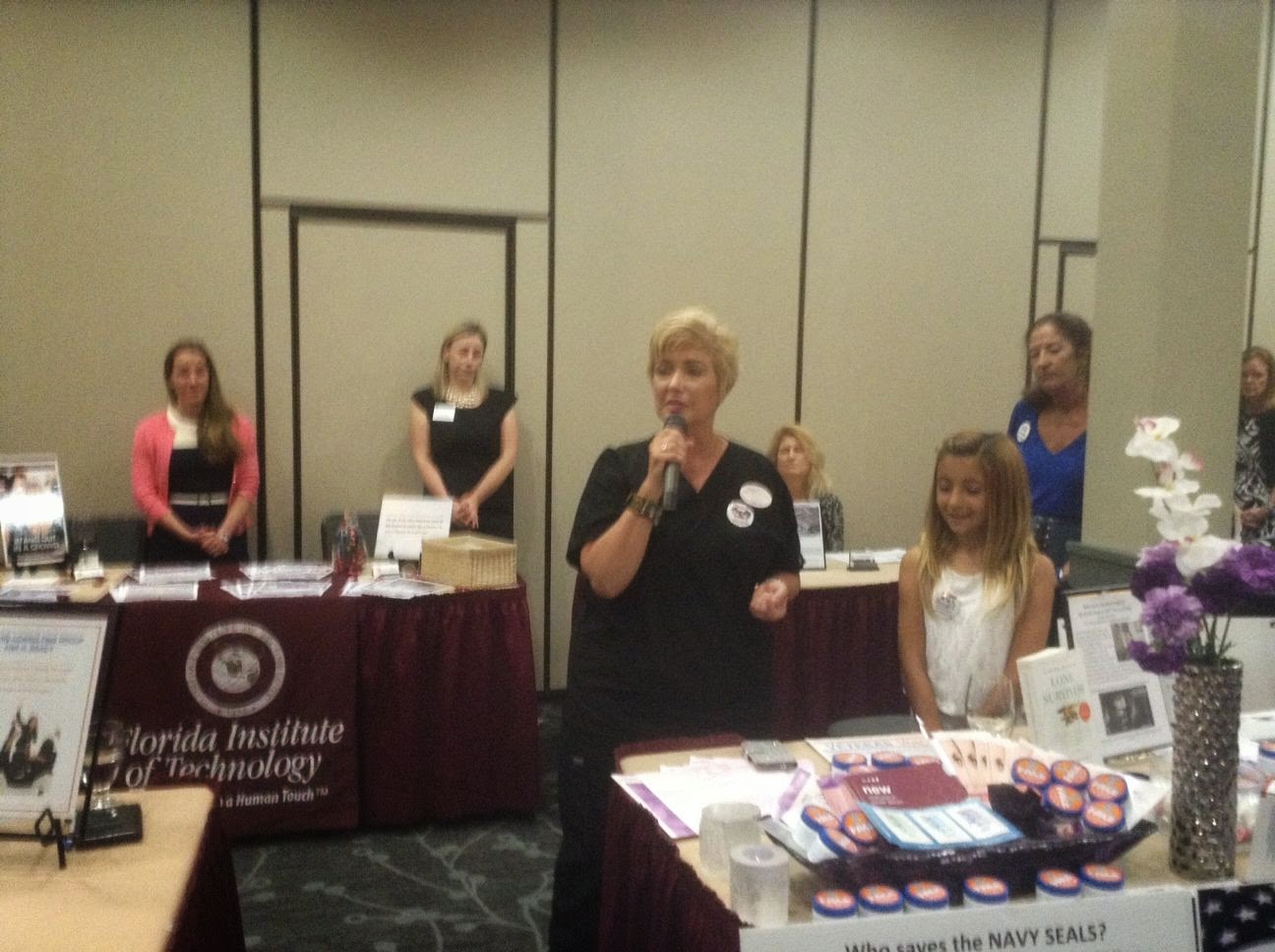 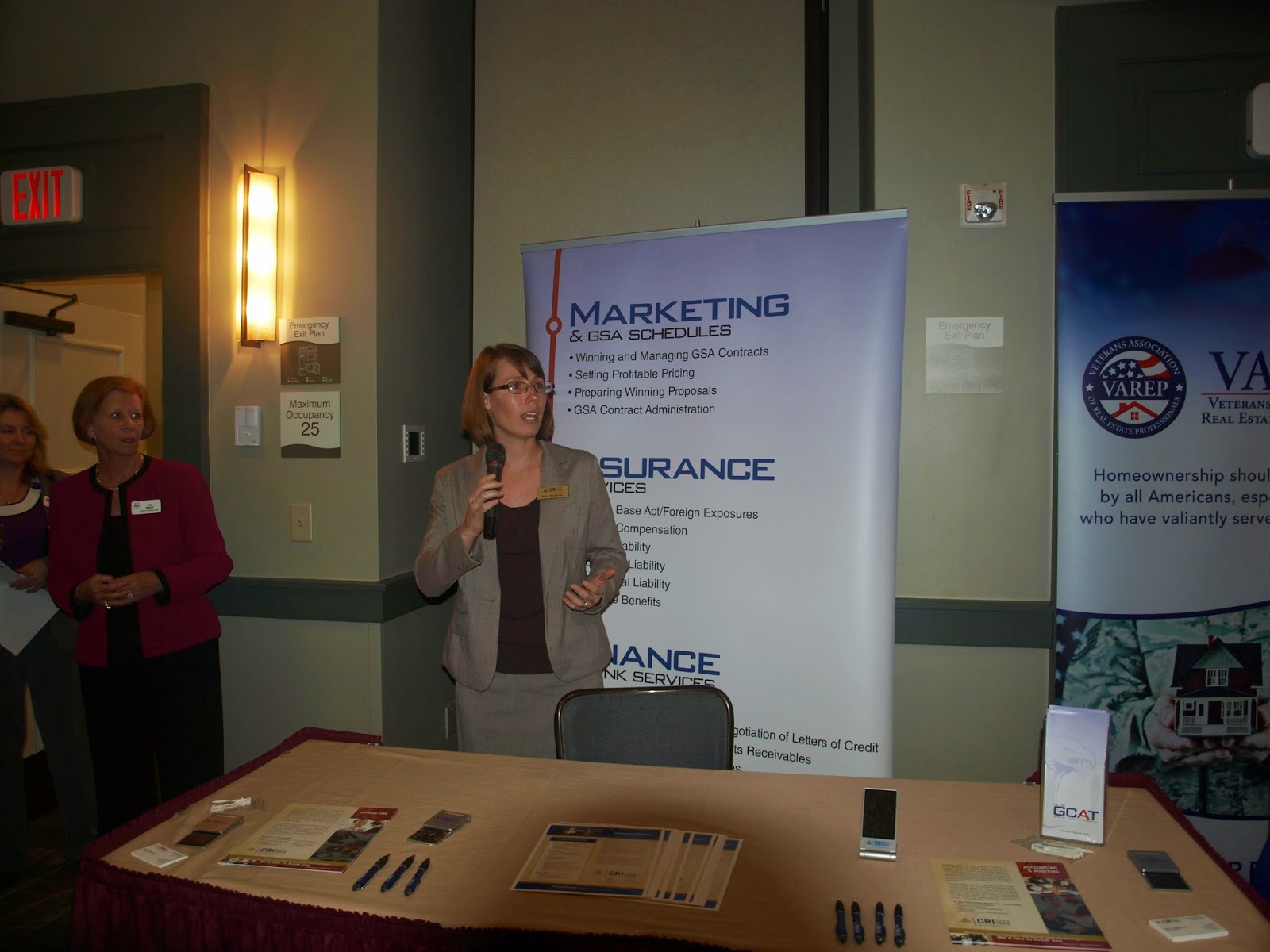 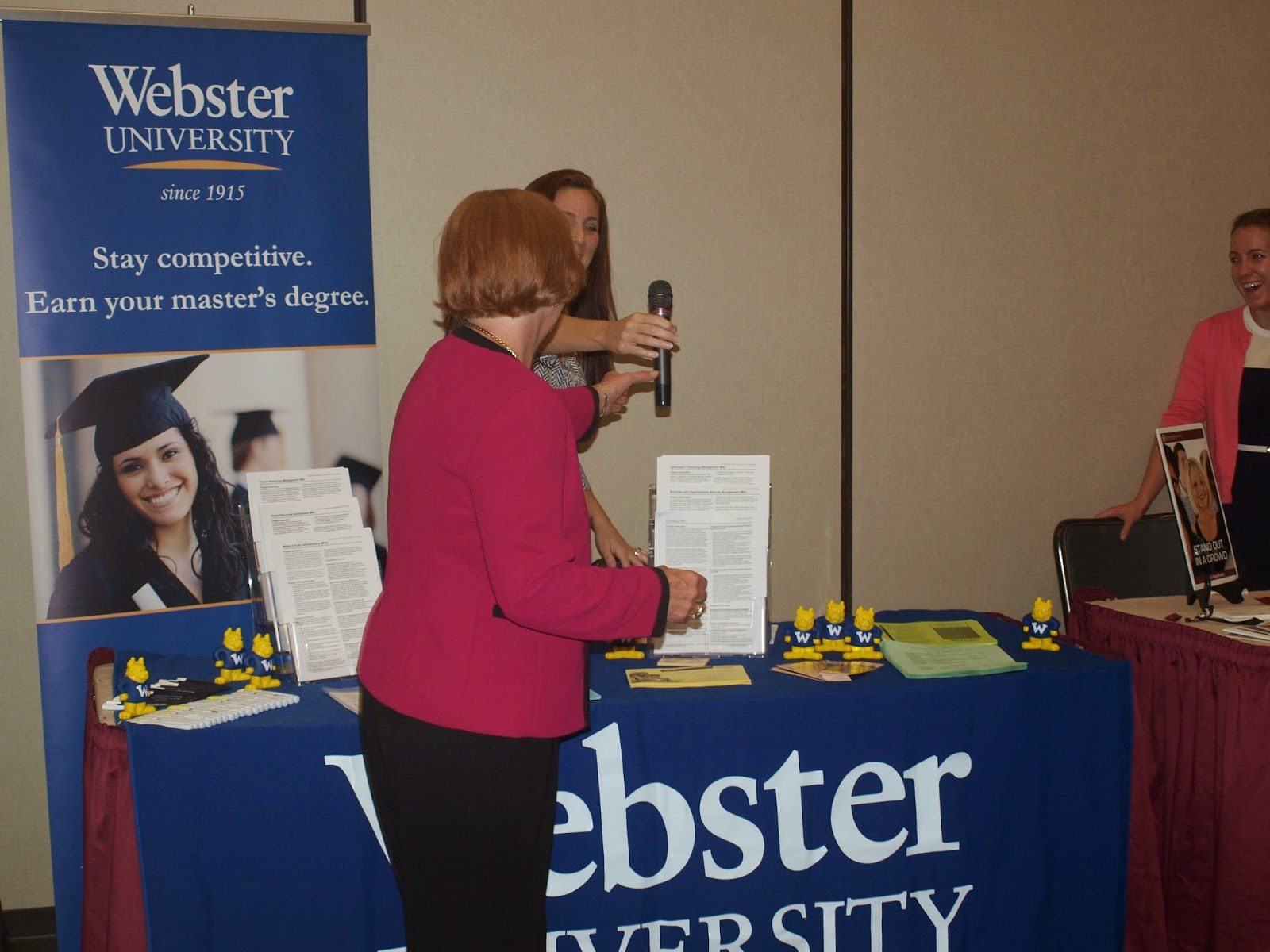 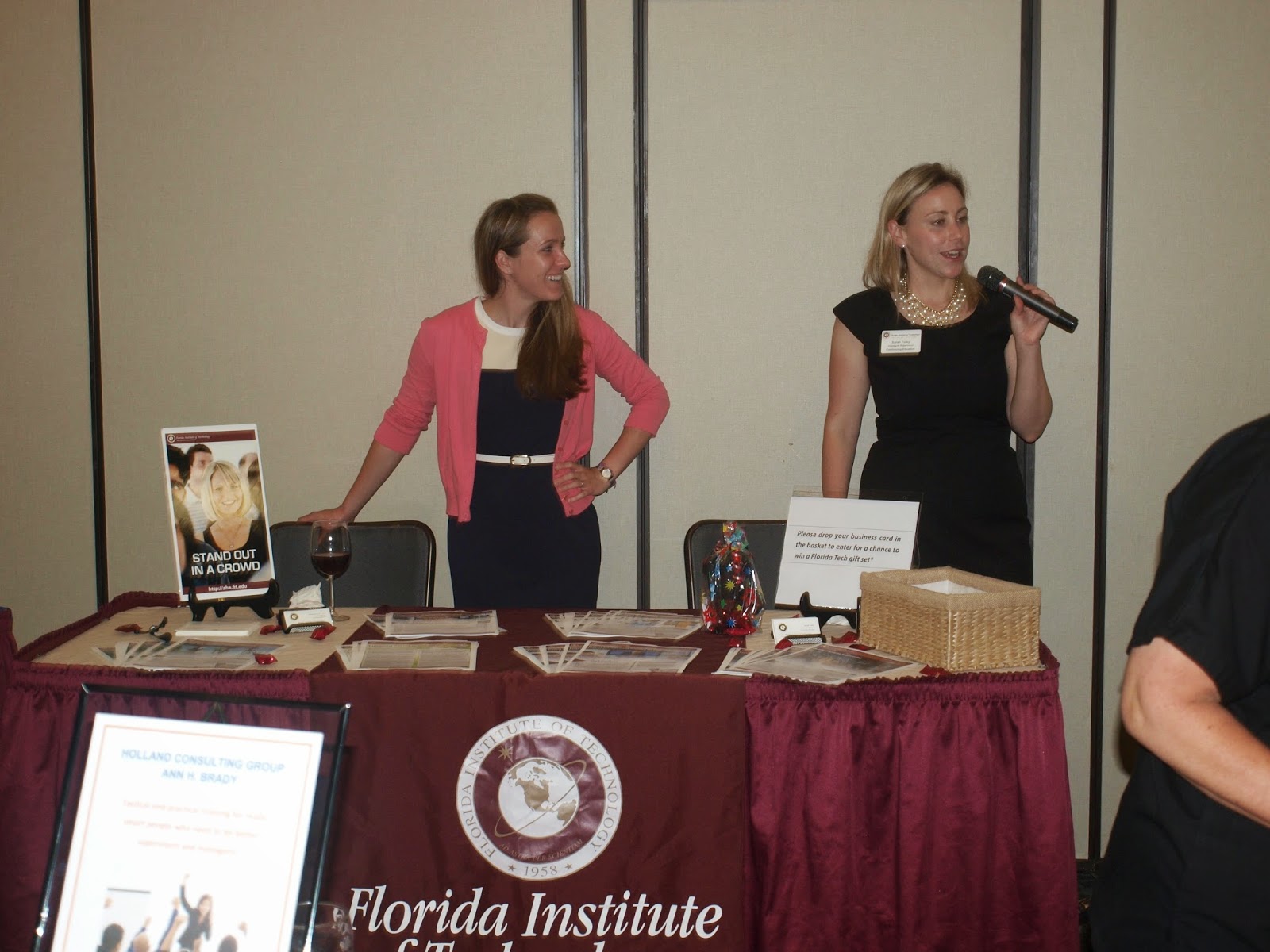 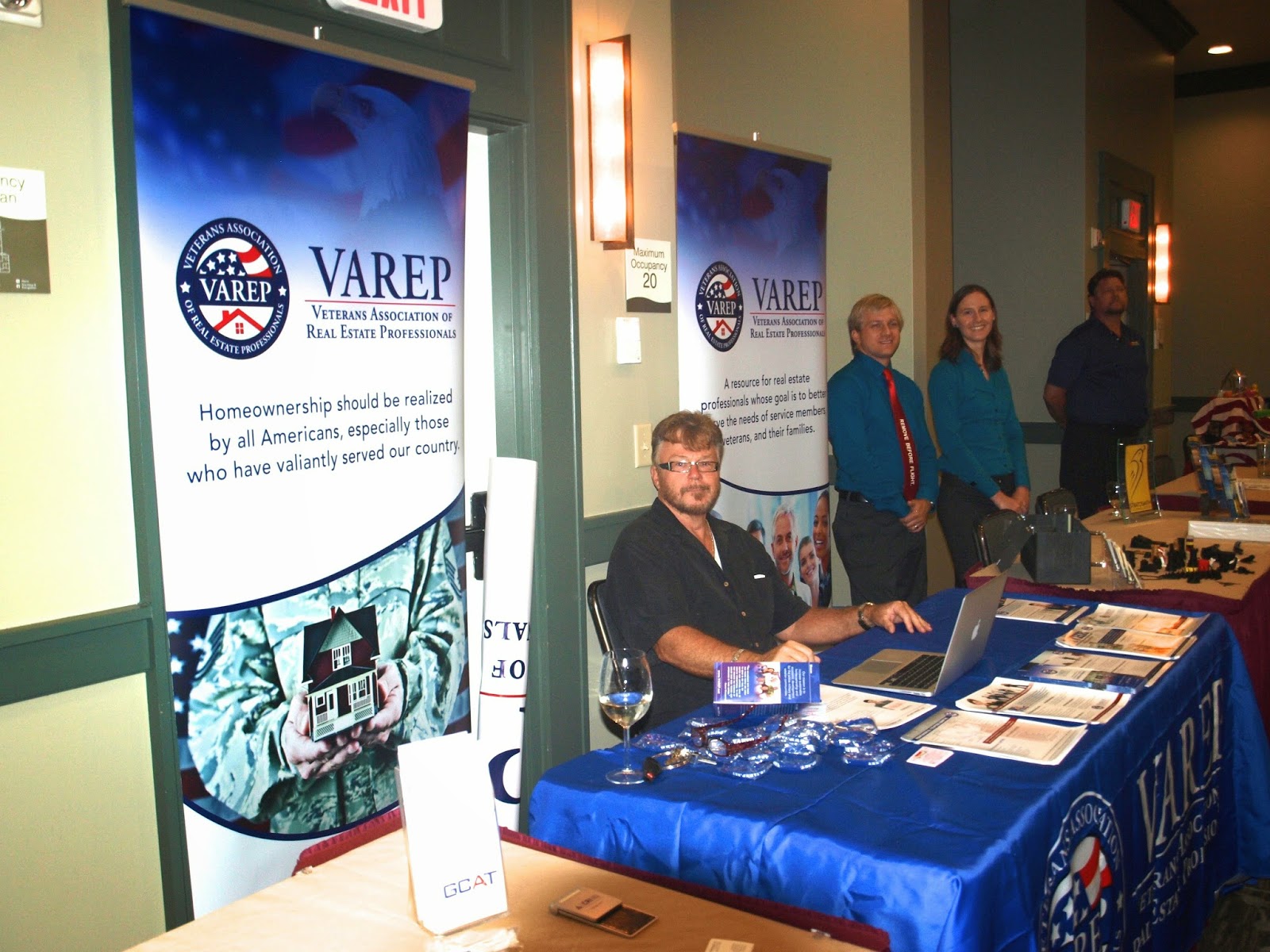 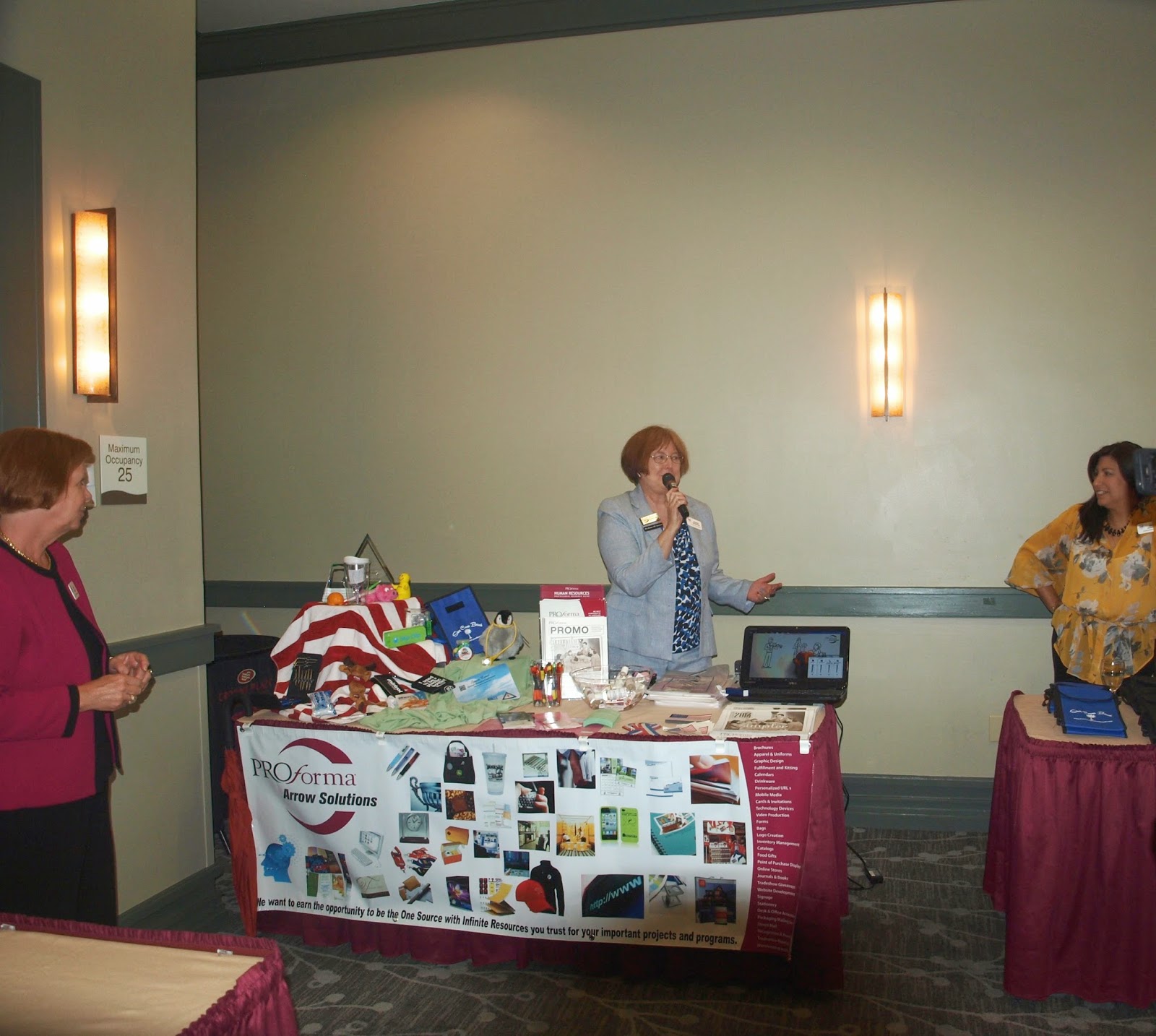 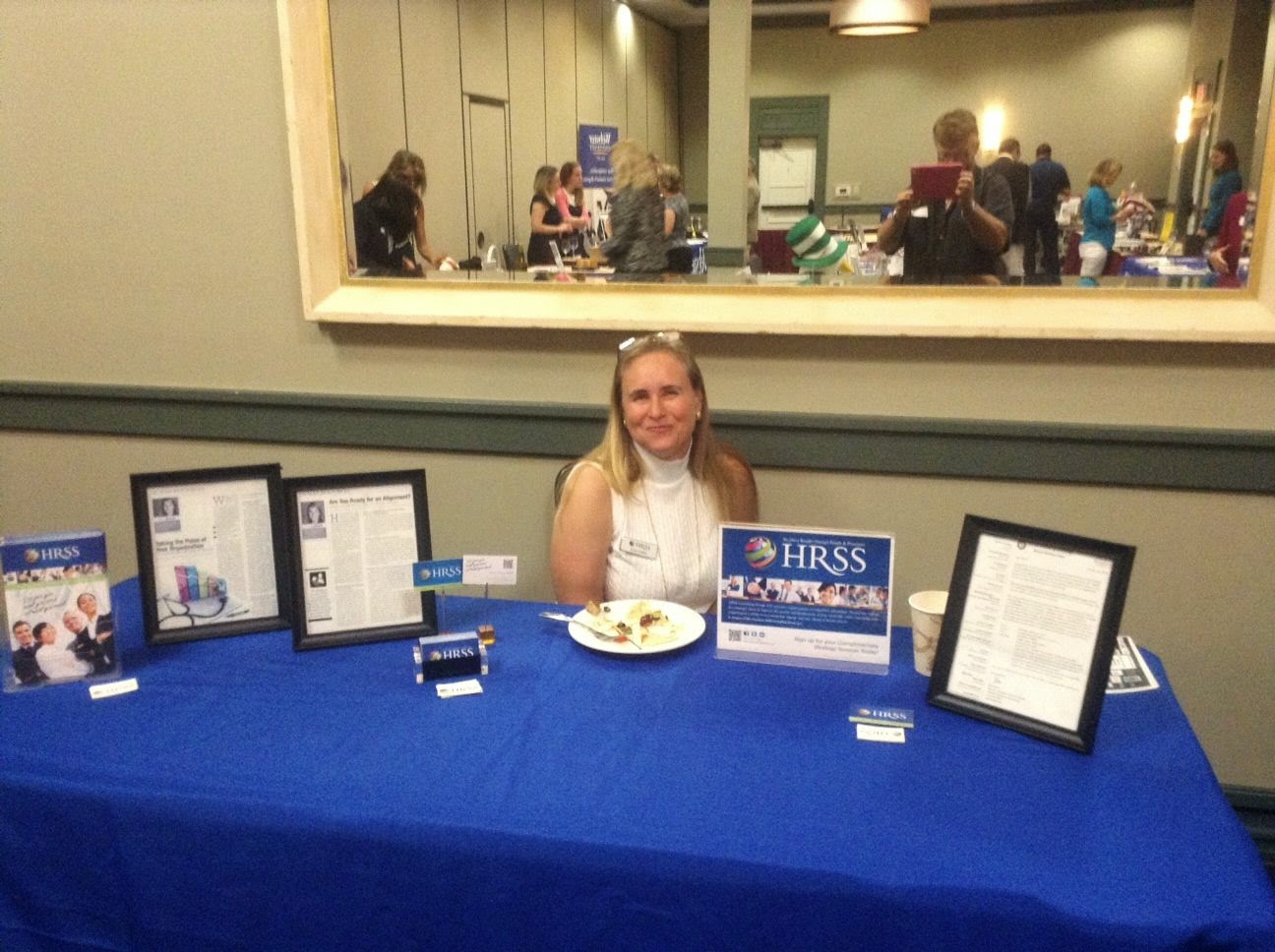 The Florida Space Coast is a unique area with several rapidly expanding national defense industries and a very prevalent military presence.   By forming a Space Coast Chapter, it will provide networking and professional development opportunities to promote the role of women in national defense and security, to support military service members, and to encourage partnerships within the local contractor community, defense industry and military personnel."
--Karen Gregory, President, Space Coast Chapter 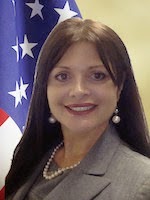 Posted by ltnews.brevardtimes.com at 8:33 PM