The Melbourne Chamber of Commerce of East Central Florida Veterans Resource Committee held an honor dinner on behalf of hometown Hero Melvin Morris. The Ceremony was held  at the Rialto Hilton Melbourne on Saturday April 19th.  Officials, friends, family and dignitaries were all in attendance to honor SFC Morris.

Most prevalent in the crowd was the Piper- Gardner American Legion Post 191, of which he is a member.

Also in attendance to honor Melvin Morris was the State of Florida American Legion Vice Commander Jay Conti, whom presented Melvin Morris with the Life Plaque. Numerous Florida State past commanders and present commanders, traveled from as far as Gainesville and Crystal River to join in the honor Morris.


Melbourne Regional Chamber Veteran Resource Committee Chair  Justin Anderson, a veteran himself,  worked tirelessly planning the event, carefully over seeing every detail. Mr Anderson  made sure it was an  evening of honor to remember, all the way down  to escorting  SFC Melvin  Morris off  with his family, after a massive picture taking at the end of the ceremony.

Rob Media of Congressman Posey’s office presented SFC Melvin Morris with a Flag presentation, in which was flown over the capital, in addition to a Congressional Certificate of Appreciation.

Allow it to written and called into history this night April 19th, 2014 was named Melvin Morris Day, by Piper -Gardner American Legion Post 191.

On Sept. 17, 1969, while commanding the Third Company, Third Battalion of the IV Mobile Strike Force near Chi Lang. Then-Staff Sgt. Morris led an advance across enemy lines to recover a fallen comrade and single-handedly destroyed an enemy force that had pinned his battalion from a series of bunkers. Staff Sgt. Morris was shot three times as he ran back toward friendly lines with the American casualties, and did not stop until he reached safety.

It was a grand event to honor a hometown hero right here in our community and now for future honor Morris every April 19th on Melvin Morris Day right here in Brevard County for his courageous and brave service to our Country. 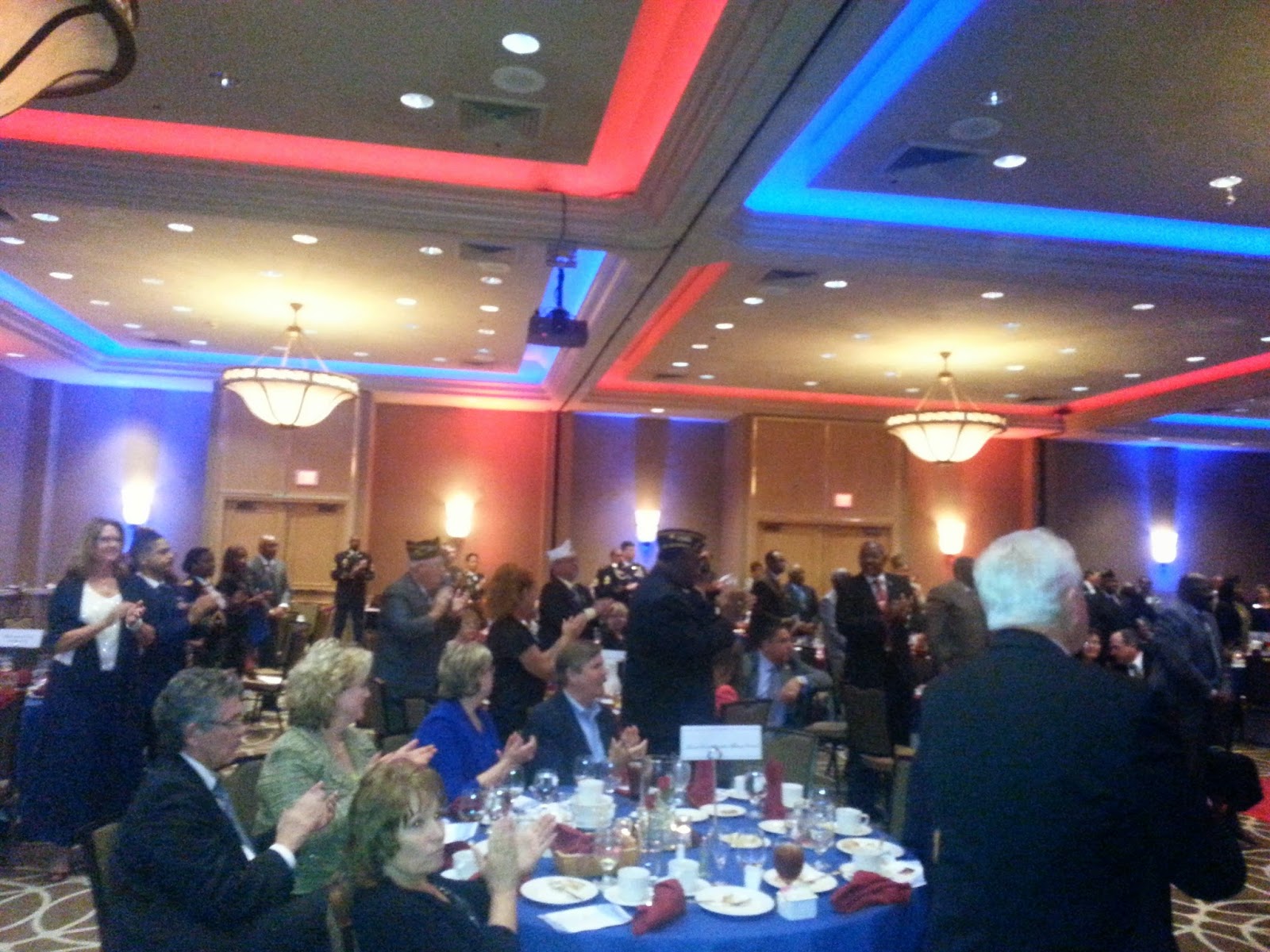 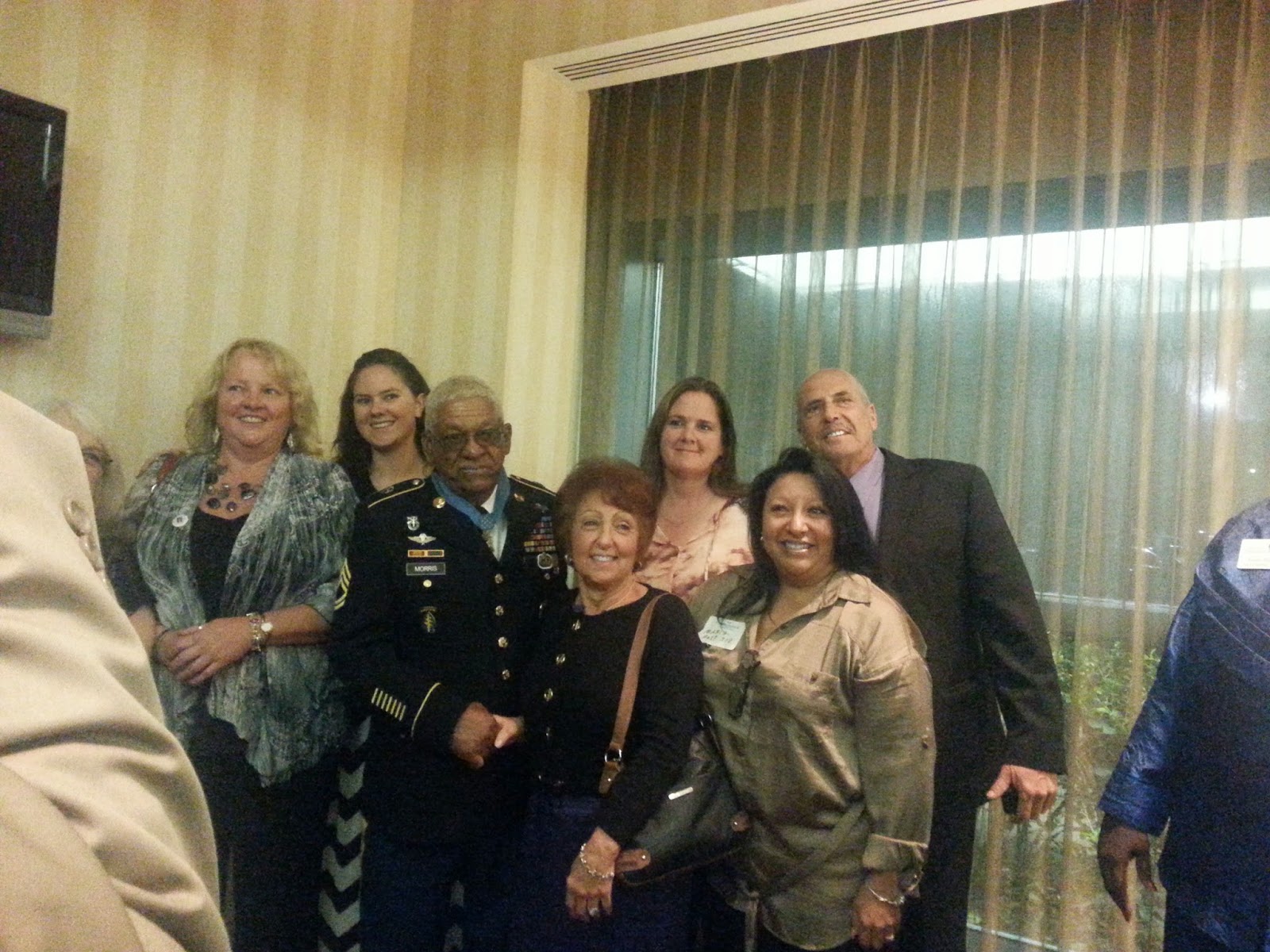 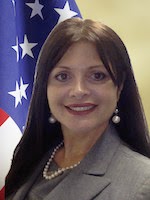 Posted by ltnews.brevardtimes.com at 11:33 PM